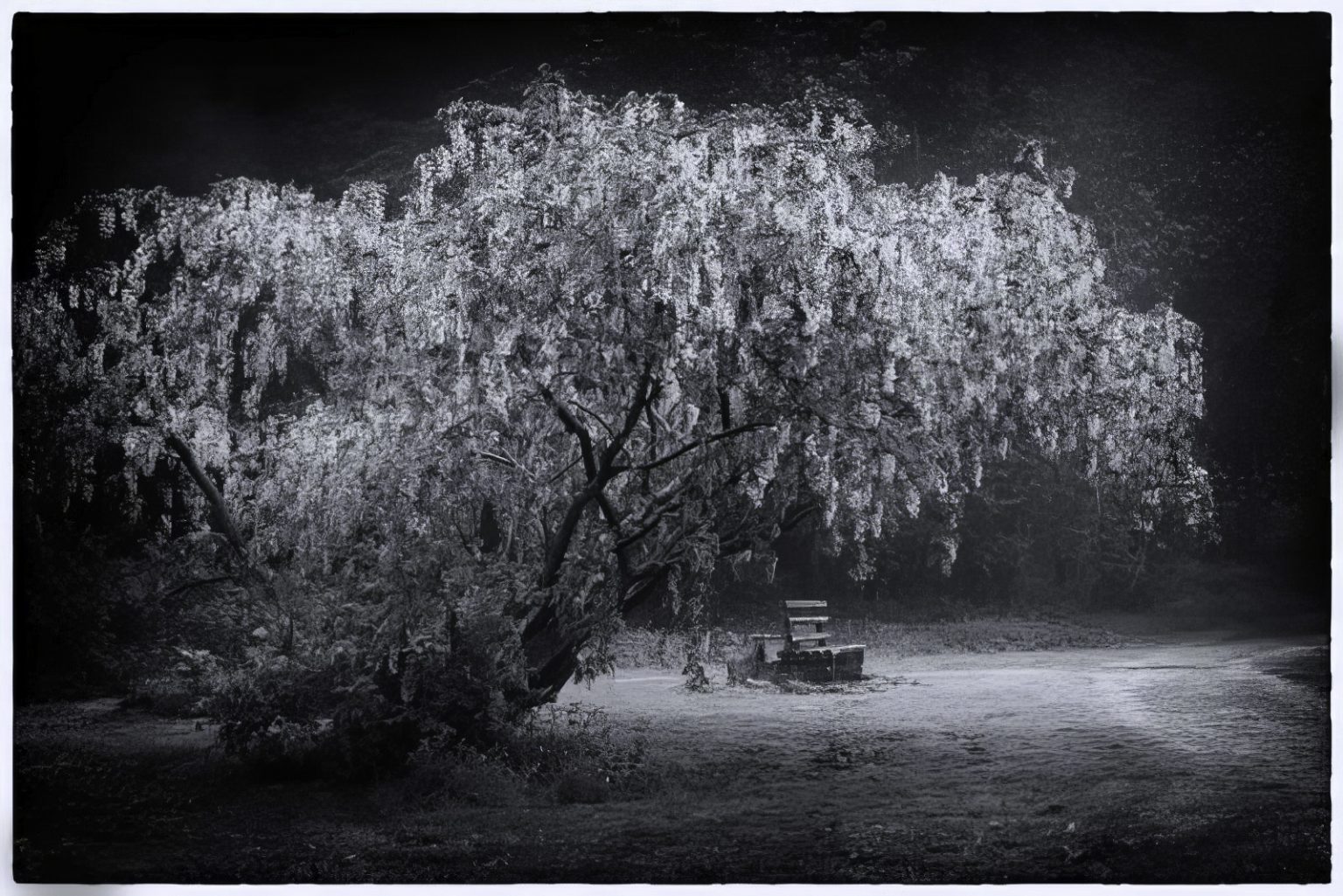 A Bit More about Our Competitions

An internal competition – some years the subject is ‘Open’ but more often it is a specified topic or theme (refer to Programme for the season). Marks for each image are awarded out of twenty and members will be notified of their scores. The winner of the Challenge is the club member whose image is judged to be the best overall; there are two ‘Highly Commended’ awards for the runners up.

Up to four images per member may be entered.

Image of the Year Award

An internal competition with the subject ‘Open’. This competition is held at the end of the season and the winner of the Award is the club member whose image is judged to be the best overall image of the season; there are two ‘Highly Commended’ awards for the runners up. Images submitted for the earlier competitions can be re-submitted with a maximum of four images per member.

Important: Entries (digital only) must have been taken in the previous 12 months.

One of the club’s assignments each season is a Prints Only competition with a set topic. Members are encouraged to submit images taken within 12 months of the competition date; this is to encourage members to develop skills and try different types of photography. The images must be in print form only and mounted.

Match-an-Image competition against other ‘local’ clubs have become quite popular and are held either at our North Berwick club’s venue or the opponent club’s venue.

Forty digital images are shown by each club as they battle it out to match their images (whether images match or not is at the decision of the judge; heckling is allowed!).

The club with the highest total score on the night wins the Challenge.

Here is the way it works: Both teams operate their own computer, projector and screen so that images can be selected then projected and viewed at the same time alongside each other.

An additional bonus point is awarded to the team judged to have the better image of the two but if there is no match this bonus point goes to the team which put up the first image.

Images previously submitted by members for external competitions and assignments will be considered for match-an-image use by a selection panel.

Members are also encouraged and invited to submit additional ‘quirky/different’ images for consideration.

For further submission details for all digital image entries to competitions, including sizing,
please see the Competition Rules page.